In 1914, Le Corbusier published his design for Maison Dom-ino, a slab-and-column frame intended to redefine domestic architecture by embracing the versatile and affordable new technology of reinforced concrete in the service of modernism. Maison Dom-ino efficiently deploys the principles of modern architecture while embracing the unanticipated, and as such, it represents a moment of synthesis and aperture: by absolving the vertical planes of the building from their customary load-bearing duties, it effectively relinquishes control of the building’s exterior mantle, making any number of aesthetic solutions and languages viable. Inspired in part by the vernacular Ottoman architecture he observed during his travels in Turkey in 1911, Maison Dom-ino could be read as a manifesto for openness in architecture—a hypothetical proposal for a new symbiosis between the hand of the architect and the individuality of the occupant.

One century after the project’s publication, thanks to the virtues of economy and versatility that inspired Le Corbusier to employ reinforced concrete, the same slab and frame has established itself in southern Europe and in much of the rest of the world as the default formula for urban and non-urban construction: a technological, stylistically agnostic vernacular that articulates modernism’s impulse to colonise the landscape. 99 Dom-ino takes the centennial of Le Corbusier’s design as the trigger for a survey of Italian domesticity and the relationship with the landscape over the last 100 years. Throughout history, few inventions have been as transformative of Italy as the concrete frame, to the point that it could be described as an object of collective self-identification in which pride and chagrin overlap. On the one hand, it is the symbol of the wealth generated by a building industry that rebuilt Italy from the rubble of the Second World War, as depicted in the opening scenes of De Sica’s 1956 film Il Tetto; on the other, it is the primary instrument of “abusivismo”, or unregulated construction’s assault on the landscape. As such, it is the ultimate symbol of the architect’s extraordinary power—and enduring helplessness.

99 Dom-ino was presented in June 2014 in the Corderie of the Arsenale as part of Monditalia during Fundamentals, the 14th International Architecture Exhibition at La Biennale di Venezia. The designer Alicia Ongay-Perez was commissioned to create a series of concrete moduli inspired by the Maison Dom-ino to accompany the films. 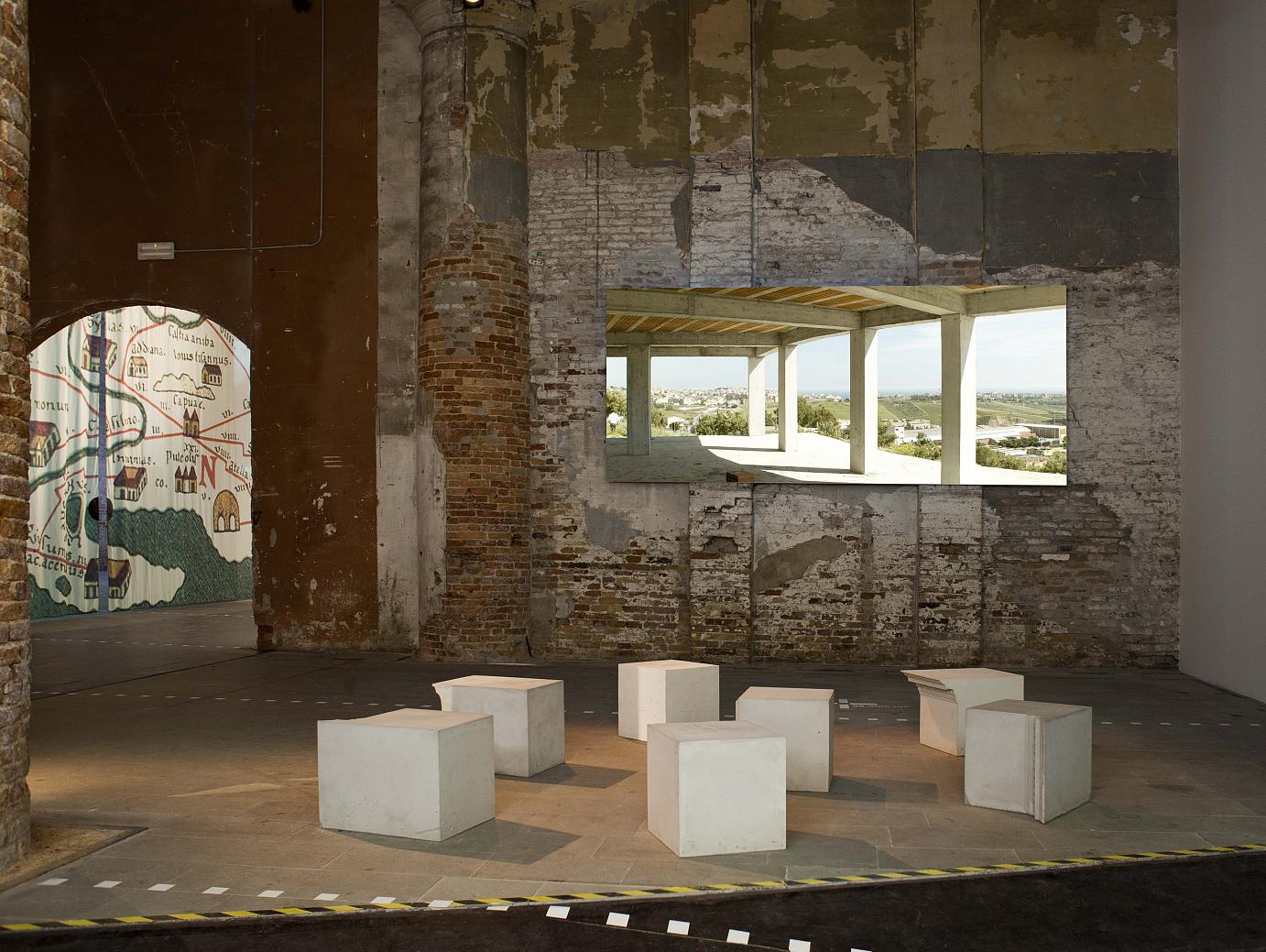 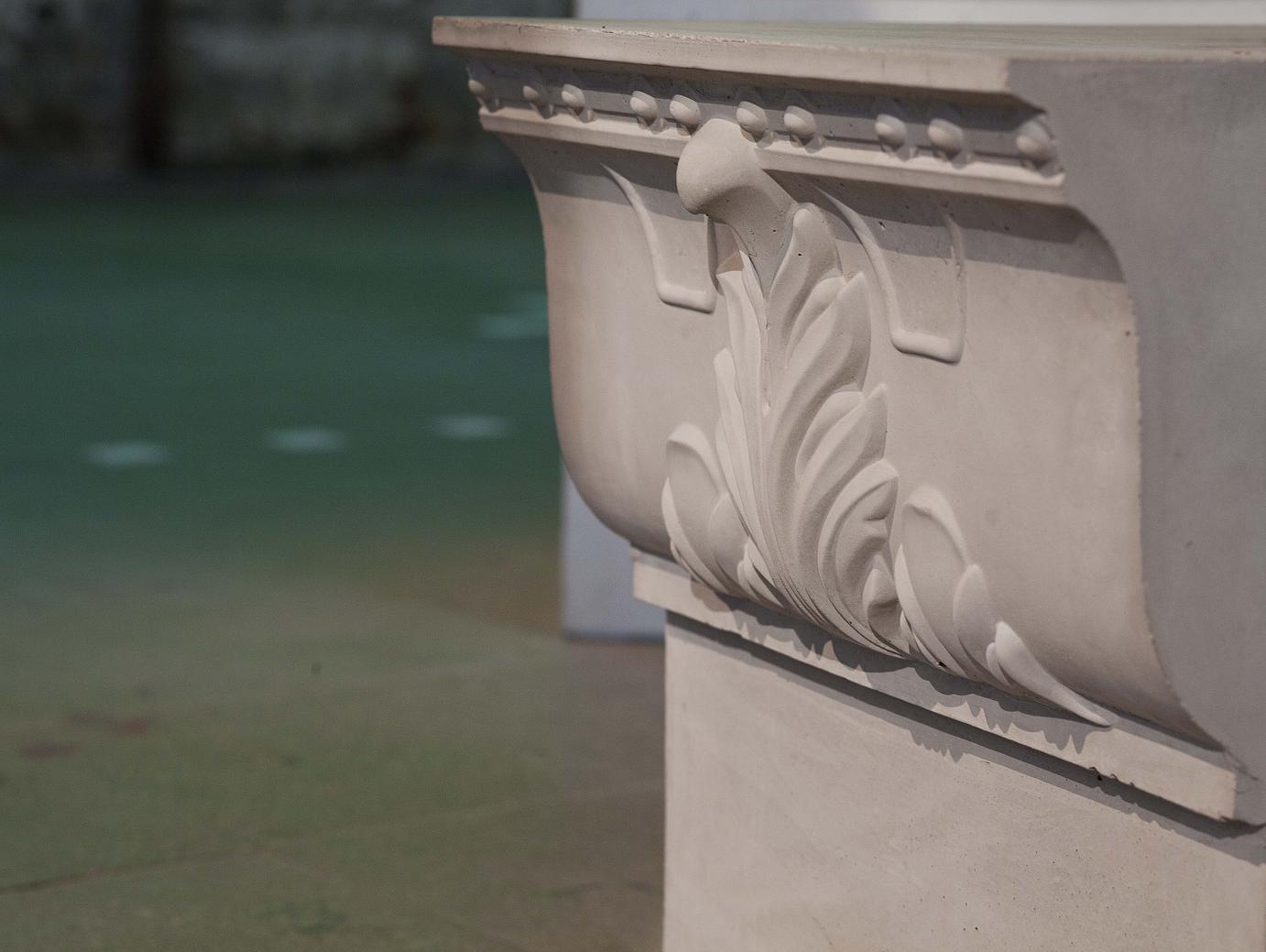 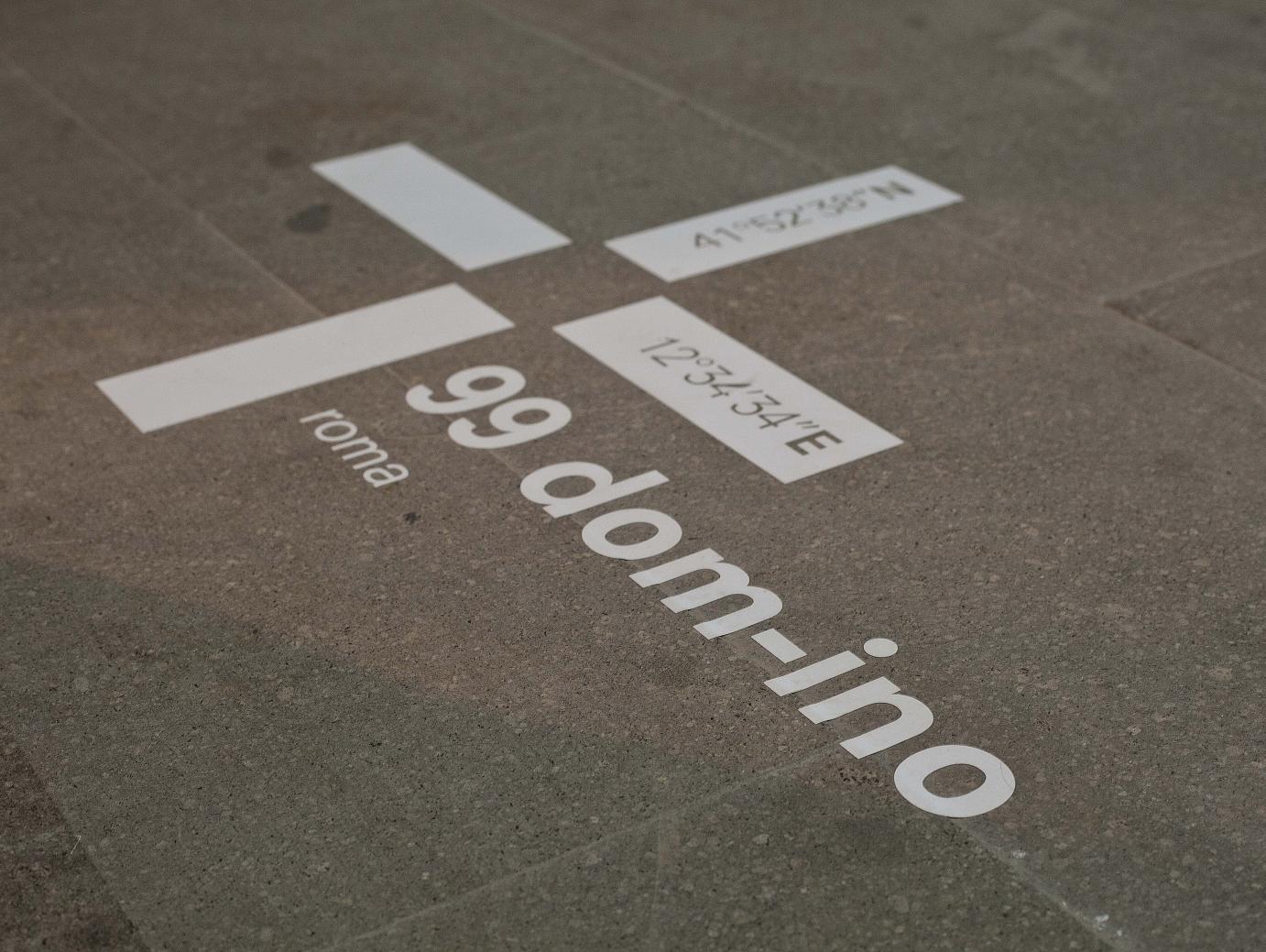 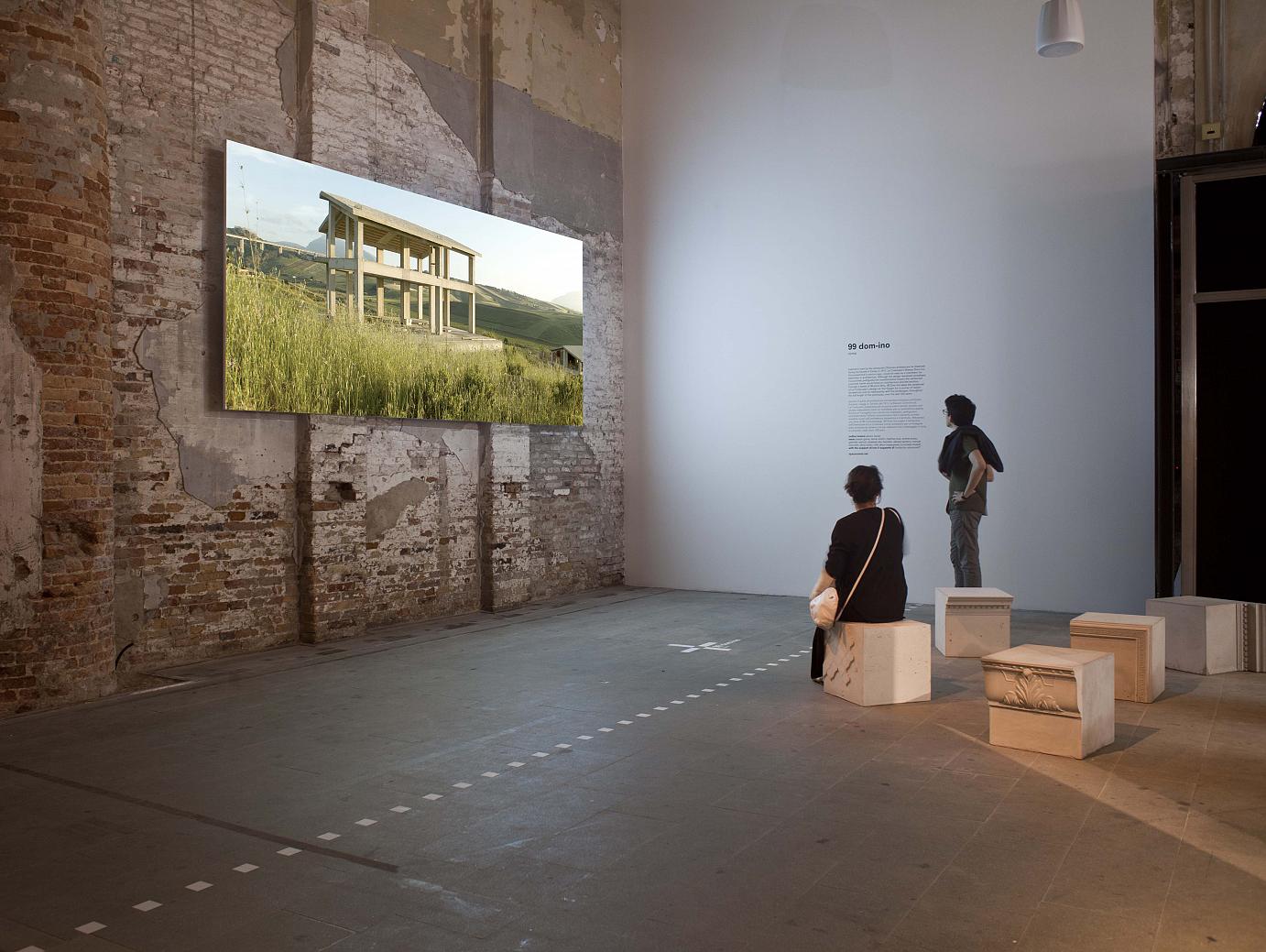