Blockchain is a digital docudrama set in the limitless universe of Minecraft. The film follows the ghost of Walter Gropius on an extended dèrive through ten of the game’s worlds, shadowing him as he ponders the social and political fundamentals of creativity. Fragments of conversations with the creators of maps and servers, memories from the past, observations, speculations and conjectures of one of the 20th century’s great utopians intersect with a transnational digital universe in which learning, labor and play are all mediated by the basic shape of the block. Drifting in childlike wonder through the imaginary landscapes of a culture whose transition from the industrial to the digital is complete, W_Gropius becomes a pioneer of uncharted spatial dimensions—intangible meta-mechanics, utopian city plans, robotic prototypes, dream-like realities— tracing, as he progresses, the art of construction from the physical to the cybernetic. 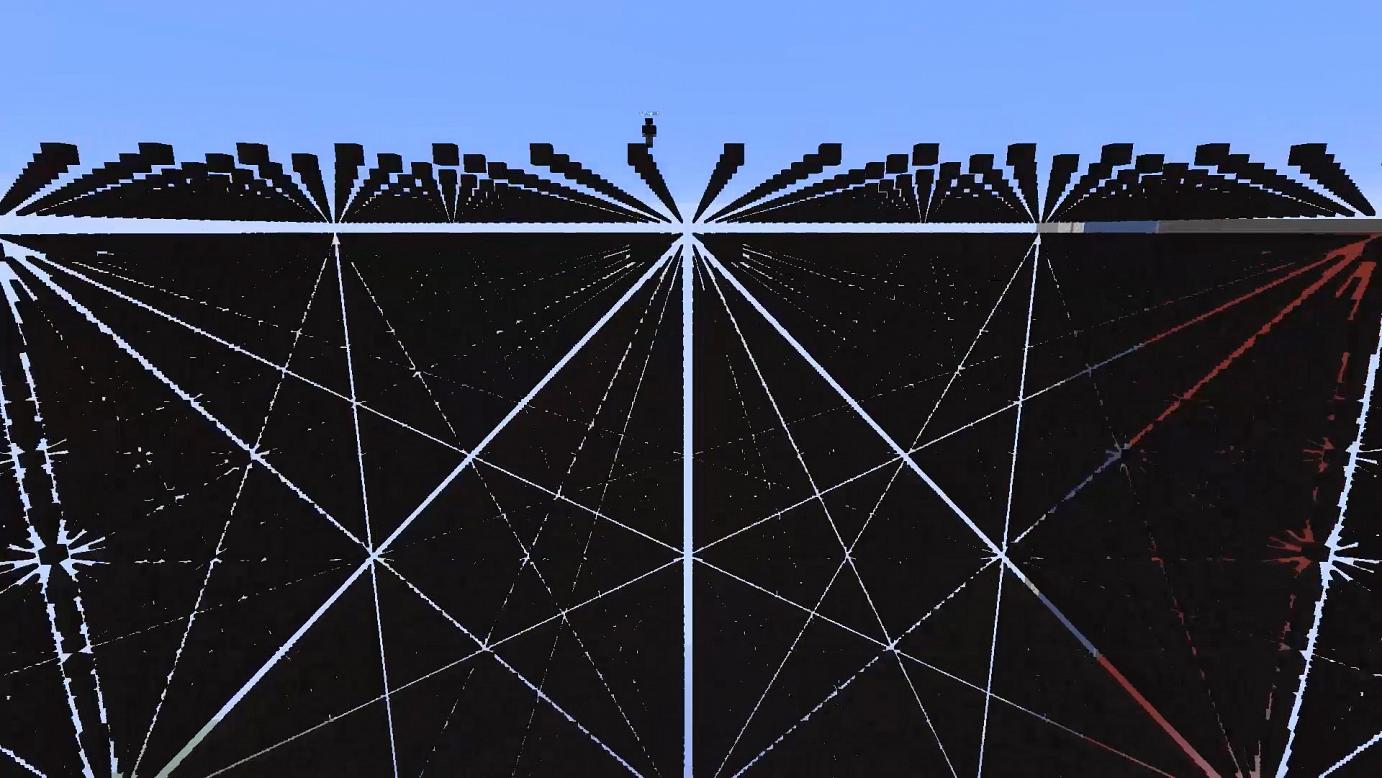 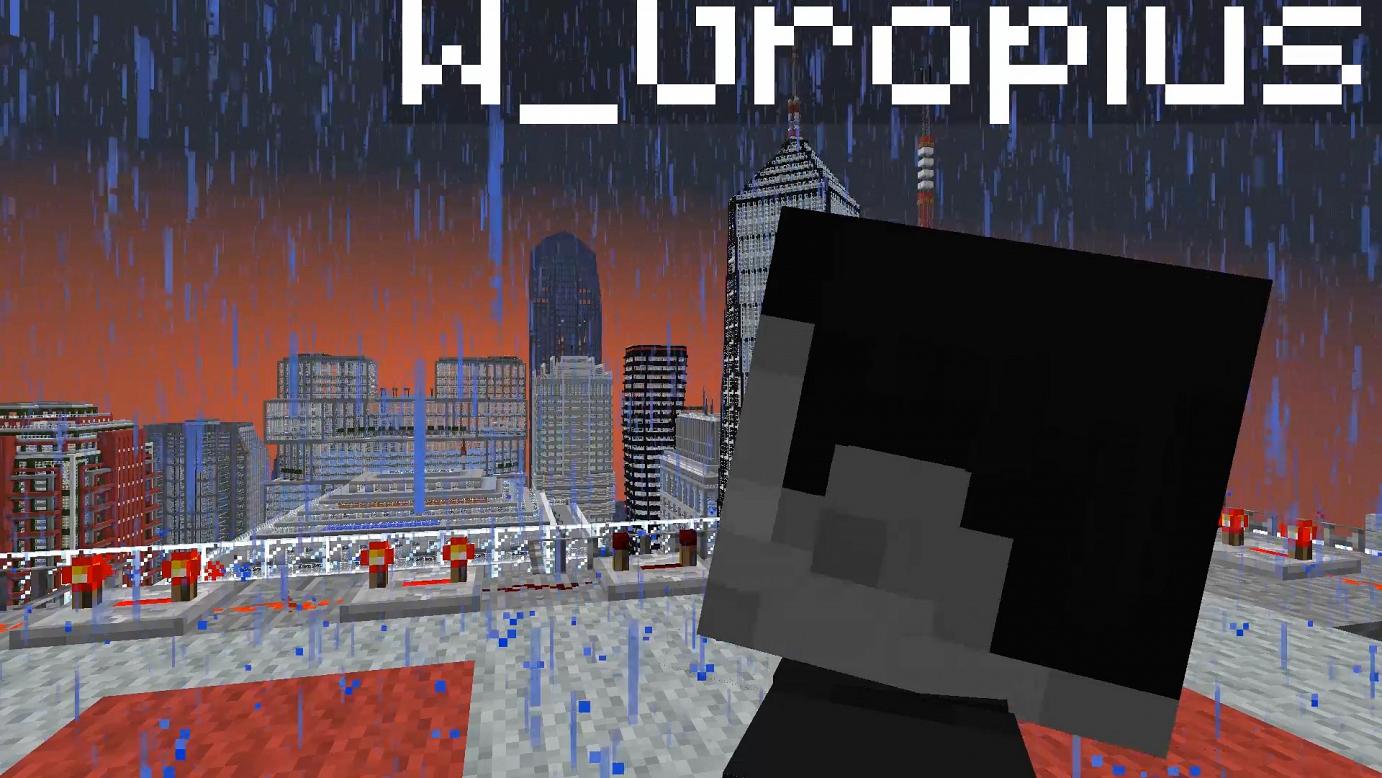 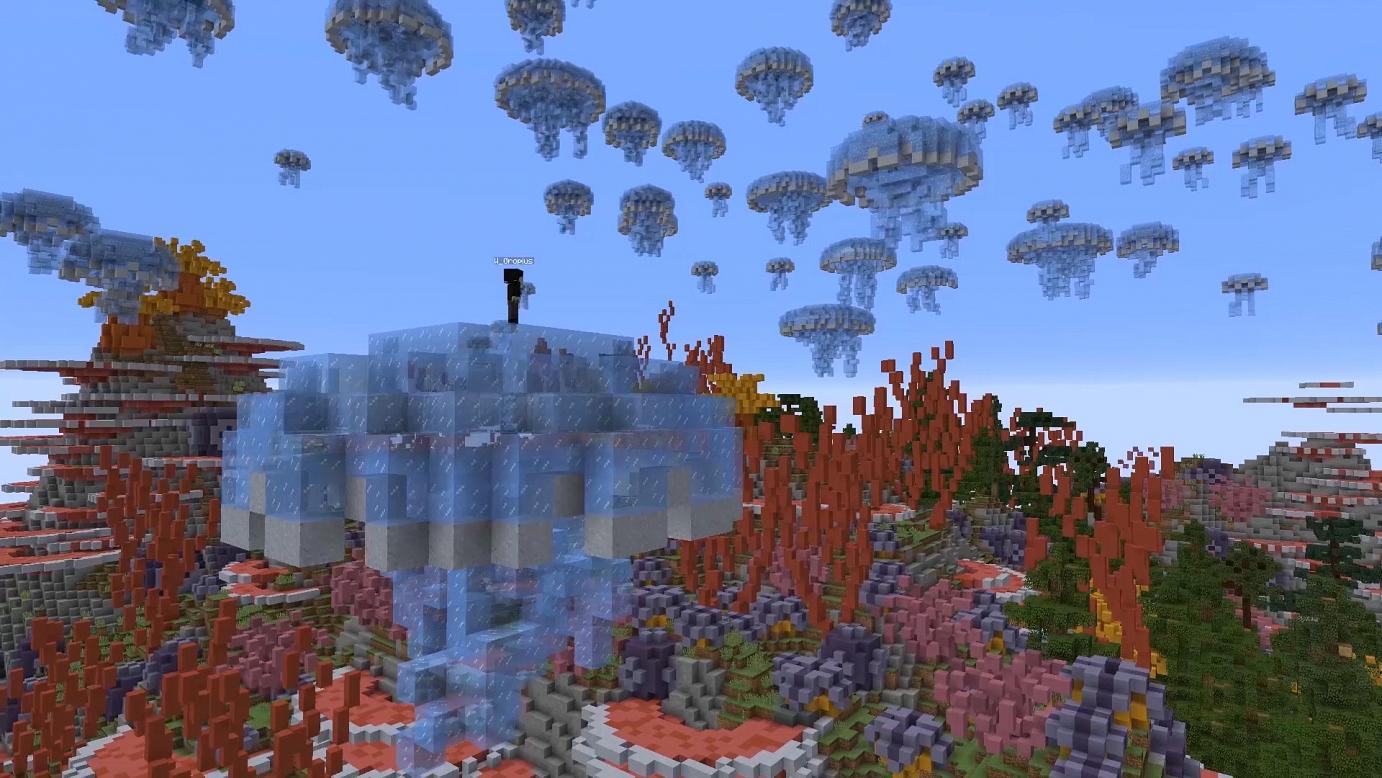 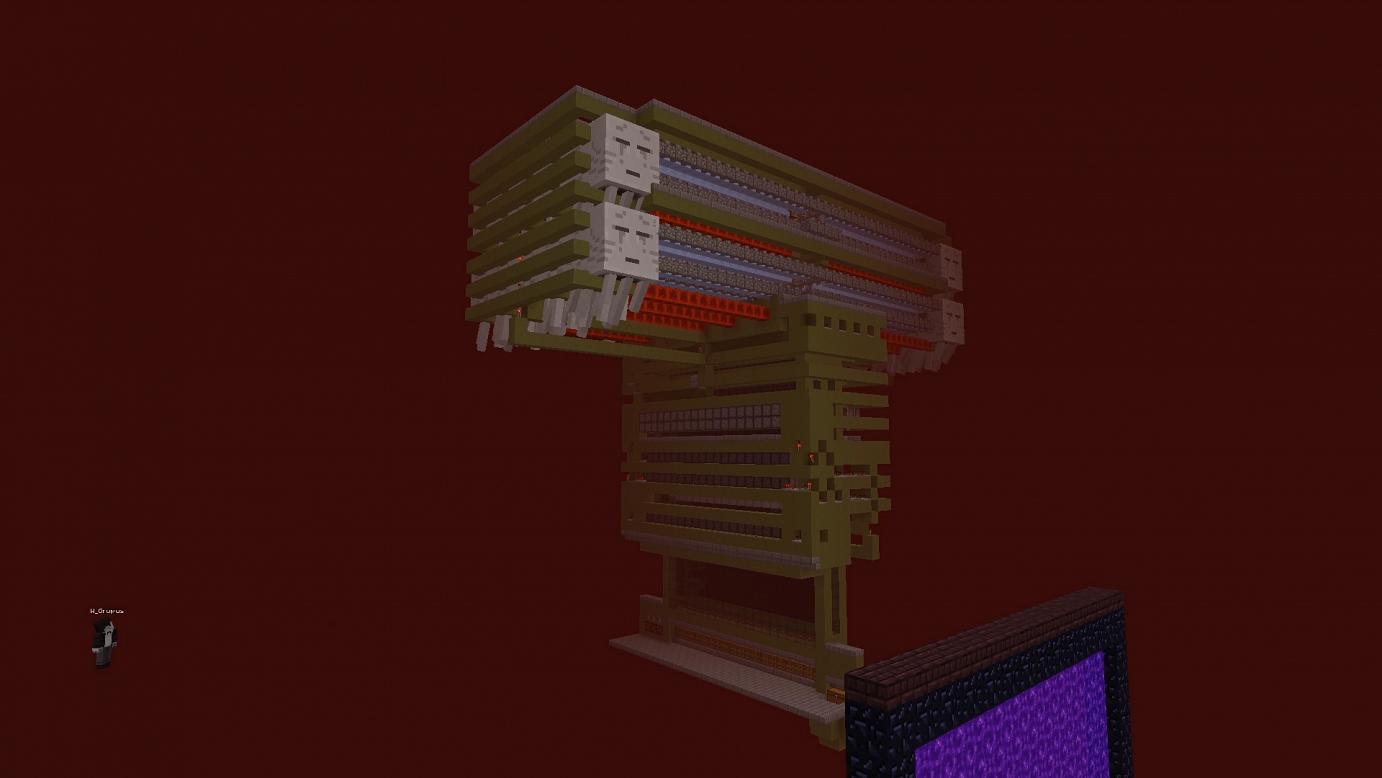 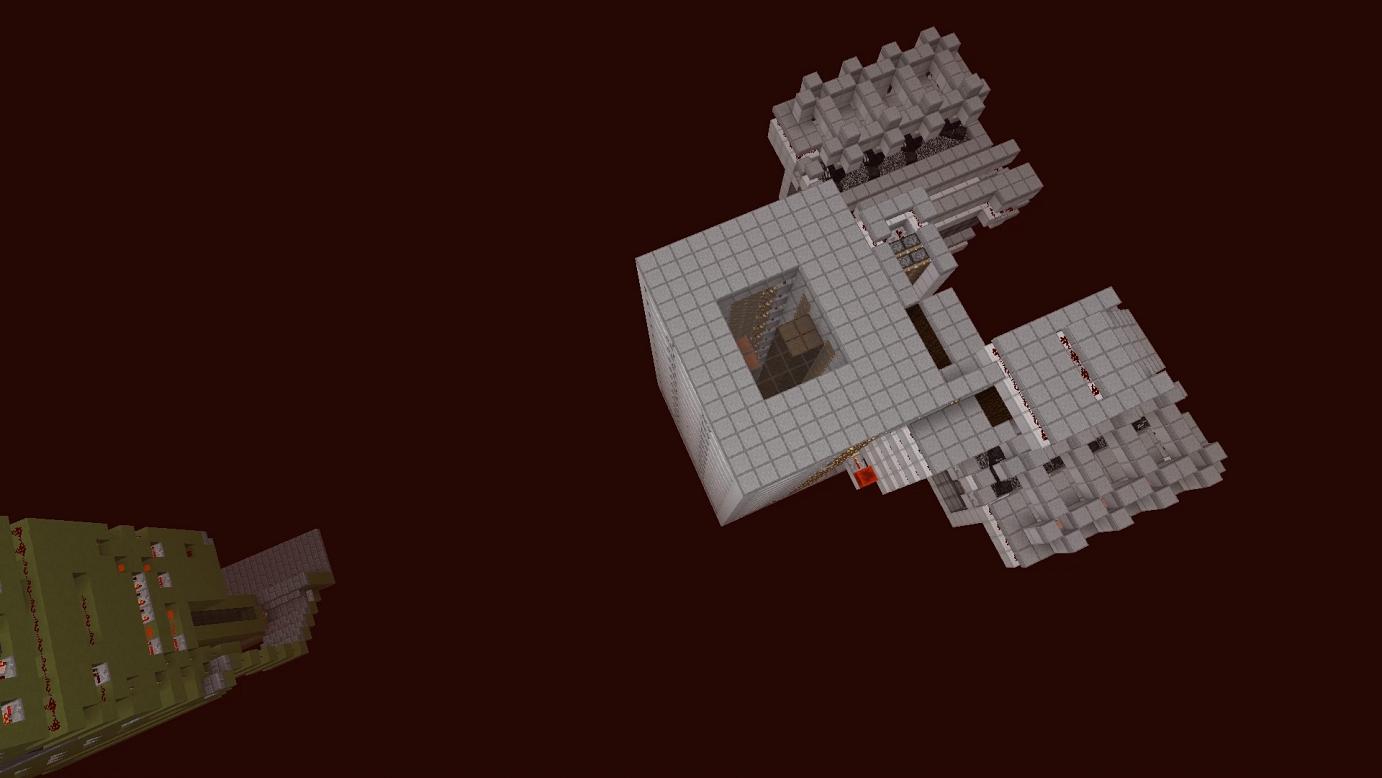 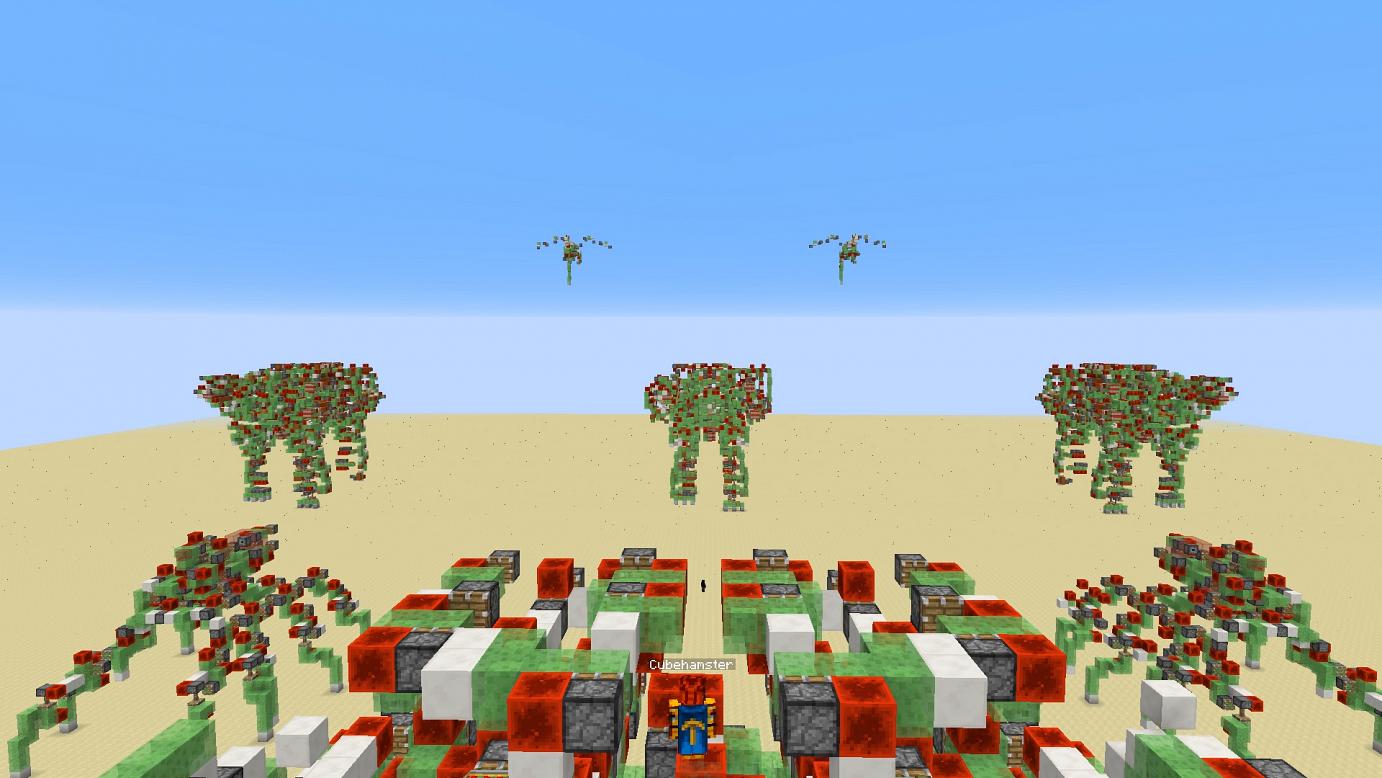 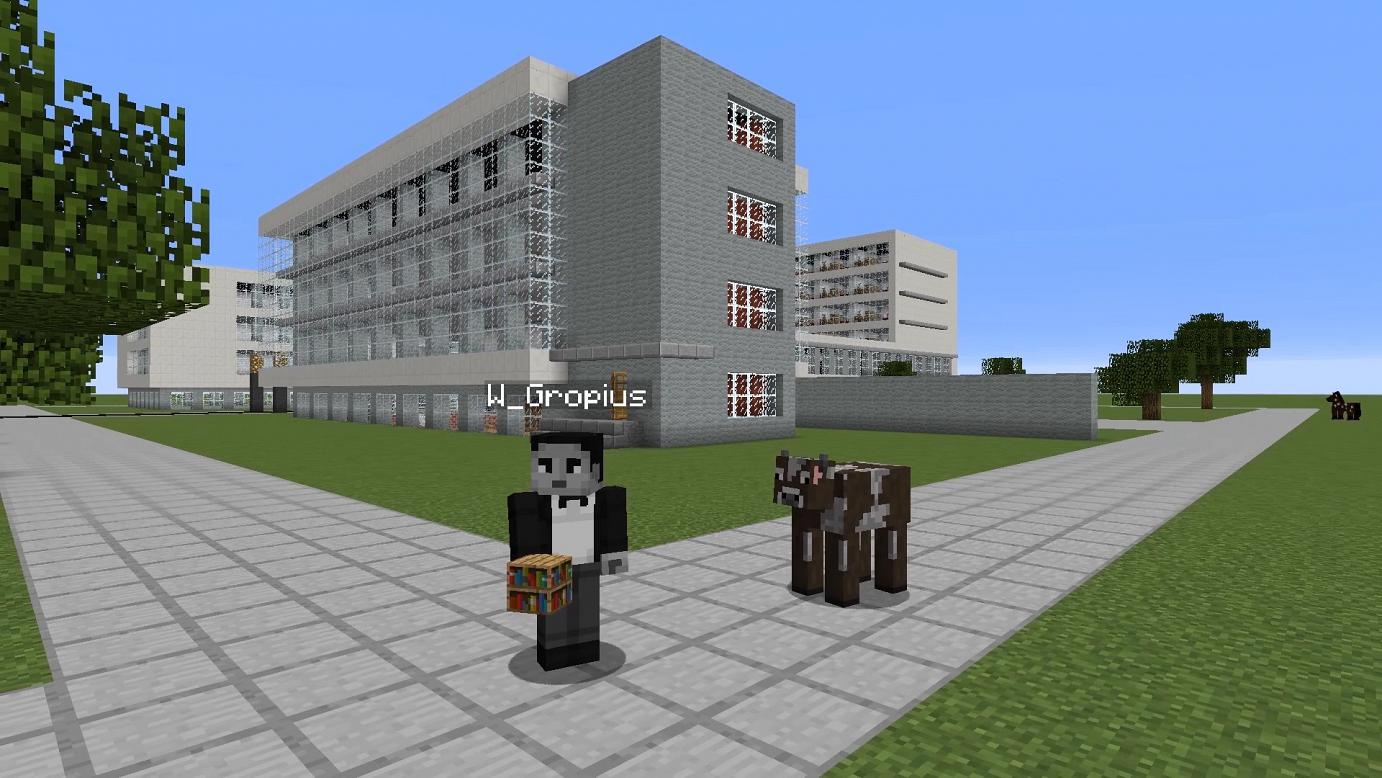 Produced with support of Vitra Design Museum, Weil am Rhein