The Game is a meditation on the hypothesis of a world without restrictions on the freedom of movement. It follows in the footsteps of a fictional sociologist sent on a research mission to Longyearbyen, the capital of Svalbard, an Arctic region belonging to Norway. Thanks to the Svalbard Treaty of 1921, it is the only remaining territory on Earth which does not require a visa to live and work there, regard-less of one's origins. Through a series of interviews with residents both temporary and permanent - from sailors bound to the North Pole to scientists studying climate change, and from parish priest to the region’s governor - the protagonist tirelessly records reflections on and reactions to the proposal of extending the Svalbard Treaty, and therefore free movement, to the entire surface of Planet Earth, and the consequences as imagined by his subjects.

The film is an investigation of the political, juridical and sociological histories that underly the cur-rent world order as enforced through strict controls on human movement. It considers international treaties and protocols as architectural agents which, in their own way, enact spatial production at a planetary scale. It is also a speculation on what is possible, and an invitation to think more ambitiously - in spatial terms - about how the global disparity of wealth and inequality of opportunity can be addressed. 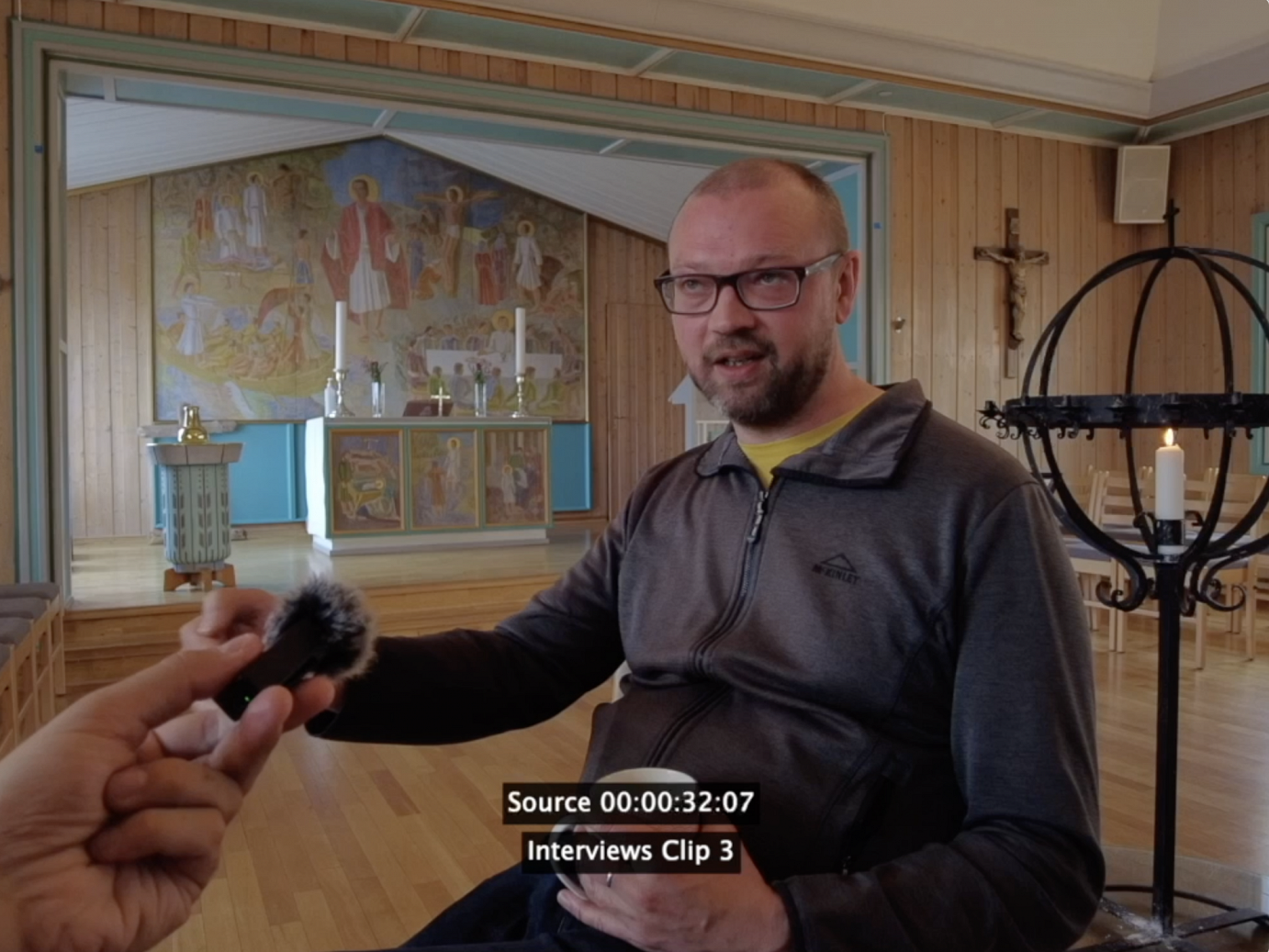 The Game is a 2-channel video installation by Space Caviar commissioned by by the Municipality of Bari on the occasion of Bari International Archifestival, a public event and conference series investigating the theme “Border/Margins/Boundaries,” running from 1 to 19 September 2021. 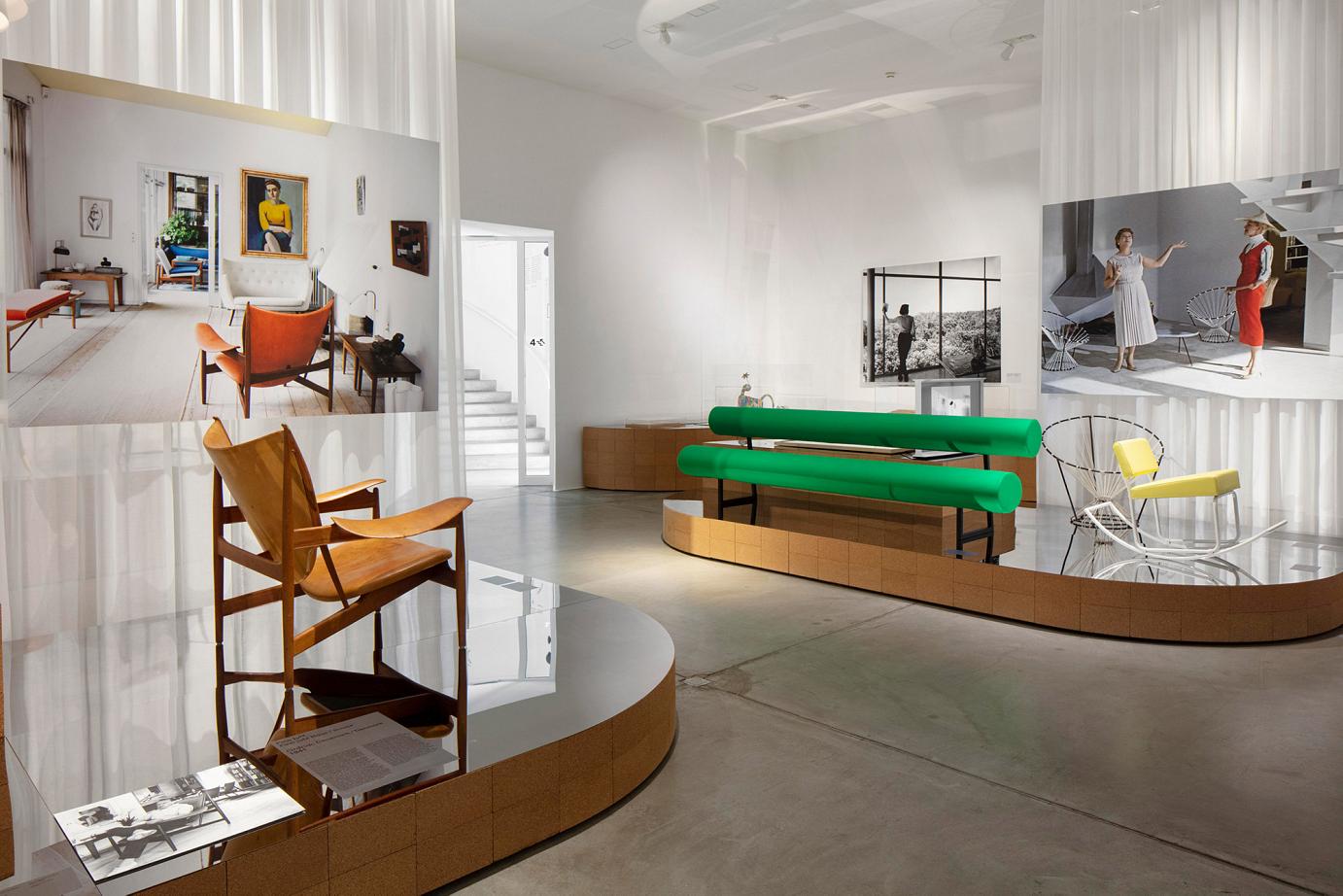